Starting from Scratch: Creating and Installing a Python App on Heroku

This blog fills in the blanks for people building apps for Heroku in Python. The online documentation starts from an existing repo and misses a few steps for those who already have a repo or are building from scratch.

To get into this env

Now you are working in the same env that Heroku would work in. Now let's install the modules you need for your app. Just go to your Python file(s) and copy out the "froms" and "imports" and install them here.

Doing this will create a Pipfile. When pushed to Heroku, this tells the Heroku system to install the modules with pip. You can also make a requirements.txt file *instead, but I recommend against it. Using pipenv install ensures that you have a managed Pipfile and also creates a lockfile.

One other key file you'll need is a Procfile. This tells Heroku what to run on boot. For web apps, use pipenv to install gunicorn and add this line to your Procfile file

Where "api" is the name of the Python file to route traffic to.

Now let's set up Heroku and your repo. If you have a repo, great. Skip ahead to the next step. If not:

Now let's set up Heroku. You're going to need the "heroku" command locally, so if you're on a Mac:

This will ask for your email and password. Let's create a Heroku app and add the git remote:

You can specify your own app name by adding it as the first argument after "create."

Now the fun part. Push to Heroku and launch the app.

The output will tell you how it went. Scan what you see for errors like missing modules or a web server crash. The most common issue is a missing modules. Just go back to pipenv and add it. Then git add Pipfile and push to Heroku again.

Part of the output will be the URL to test.

If something goes wrong, take a look at the Heroku logs like this:

If your web server needs to be restarted or started for the first time:

Good luck and have fun! 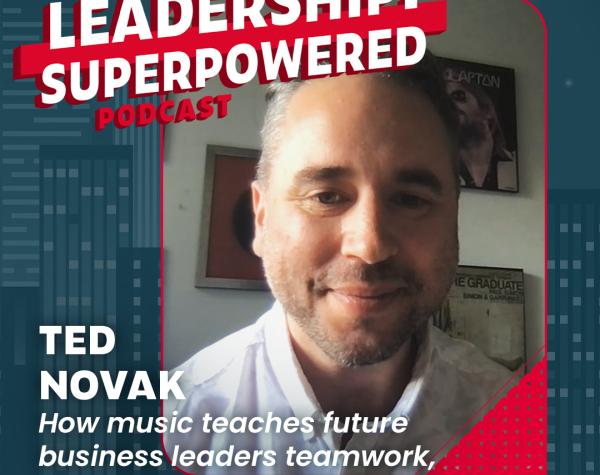 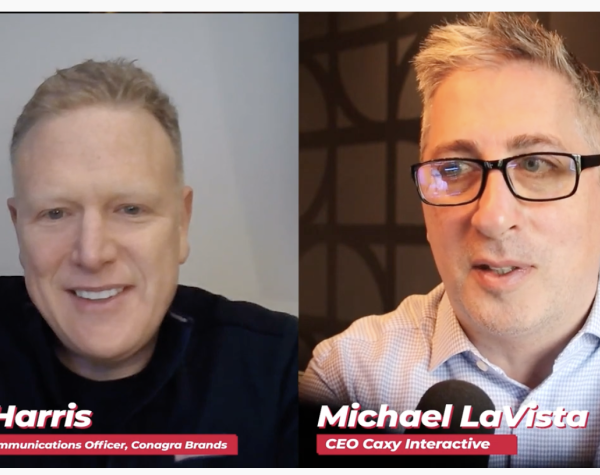 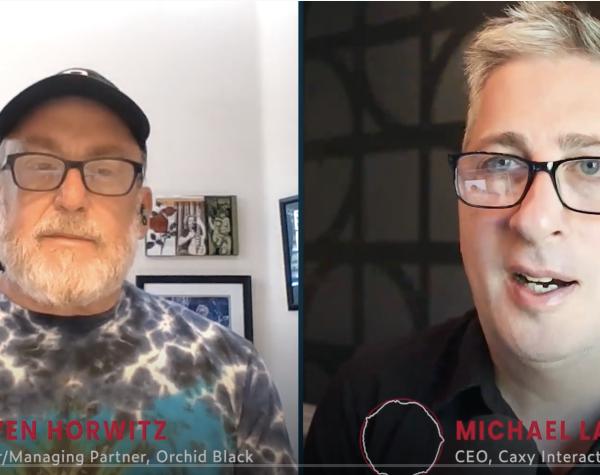